The 5 Biotypes of Depression & How Integrative Medicine Can Help 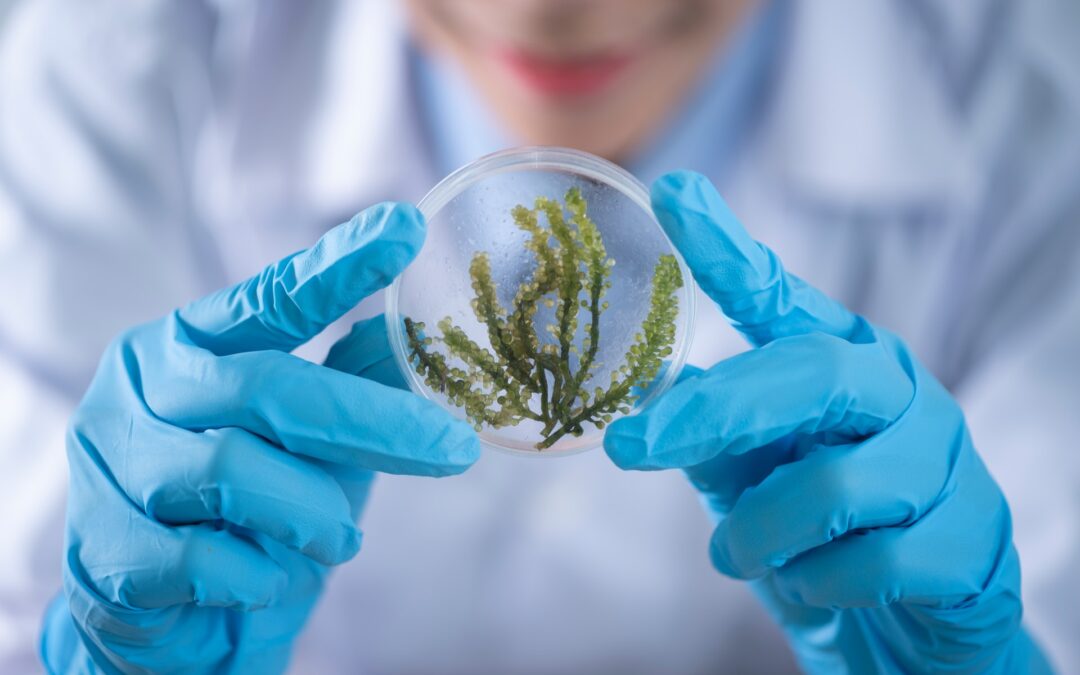 According to Merriam-Webster, a biotype is defined as “a group of organisms sharing a specific genotype”—or the genetic constitution of an individual organism. When it’s used to classify a mental illness like depression, it allows us to organize groups of diagnosed individuals based on their primary contributing factors. According to a recent article, there are 5 distinct biotypes of depression impacting the 300 million people currently diagnosed with the disorder: undermethylation, high-copper, folate deficiency, toxic metal, and pyrrole.

According to its definition, undermethylation occurs when too few methyl molecules are available to add to the body’s enzymes, hormones, and neurotransmitters. In fact, undermethylation was the original 30-year-old theory about the cause of depression. Individuals with this biotype are diagnosed with depression due to their low serotonin levels. However, since its inception, only around 38% of depression diagnoses are the result of undermethylation.

Due to the prevalence and use of oral contraceptives that contain estrogen, many women—roughly 95%—who are diagnosed with depression fit into the high-copper biotype. Copper plays a role in regulating a number of biological transmissions, but too much can produce undesirable effects, like anxiety, panic, and insomnia. Since estrogen can cause copper retention and accumulation—and eventually even toxicity—women who take a birth control supplement that contains estrogen may increase the chances of developing depression.

Folate—or vitamin B9—deficiency (also known as anemia) is another biotype that also precedes certain depression diagnoses. Unfortunately, the signs of a folate deficiency are less pronounced and often overlooked. However, those who fit into this biotype often have low energy levels and a libido incongruent with their high anxiety.

Toxic metal is the fourth biotype under which some cases of depression fall. Interestingly, patients under this biotype commonly report having a metallic taste in their mouth for short periods of time, accompanied by abdominal pain and irritability. Oftentimes, they struggle to learn and retain new information.

Pyrrole is the fifth and final of the five biotypes of depression. This type of depression is often accompanied by severe mood swings, and extreme sensory sensitivities. Many patients classified within the Pyrrole biotype also have a zinc and vitamin B6 deficiency.

Fortunately, a depression diagnosis that falls into any of these five biotypes of depression is treatable. Many patients have found the following therapies to be most effective:

Nutrient Therapy: All of the previously mentioned biotypes are the unfortunate result of biological imbalances. Our body largely regulates many essential things for us, but sometimes it’s not enough. With nutrition therapy, patients learn how the right food can make a difference for a number of conditions, including depression.

Acupuncture: This 2,500 year old Chinese practice makes use of the Qi (or energy) that our body contains. According to many Eastern practices, these energies can be manipulated at different points on the body (meridians) in order to produce beneficial effects.

Functional Medicine: With functional medicine, patients are evaluated with lab tests to discover where they’re biologically deficient. Once identified, these deficiencies are supplemented with medication and therapy.

IV Vitamin Therapy: By directly supplementing essential vitamins and nutrients through an IV, the body can most effectively recover from many deficiencies at once. Thanks to the 100% bioavailability of an IV therapy, none of the treatment is lost to the digestive tract.

Ketamine Infusion Therapy: An effective treatment that has been most useful in treating severe, treatment-resistant cases of depression and anxiety. While most traditional antidepressants take weeks or months to make an impact, the benefits of a ketamine infusion are usually recognizable within hours—often lifting the fog of depression and improving mood.

What has remained true over the 30 years since the beginning of mainstream depression treatments—when there was only a single treatment option—is that successful depression treatments require vigilance and persistence. Since no patient’s depression is the same as another’s, what may work for one may not work for another. Fortunately—whether it’s for you or for a loved one—it’s likely that one of these treatments mentioned above will be effective. Thankfully, it’s only a matter of time until a happier life can be discovered.

If you are experiencing depression, Evansville Ketamine Center offers several treatments that could help you cope. IV vitamin therapy is a 100% holistic way to manage the symptoms of depression, while IV ketamine therapy is a fast, addiction-free depression treatment that can last for months at a time.